Home » Blog » Back to the Future: Asilomar and the Upcoming NIH Guidelines workshop 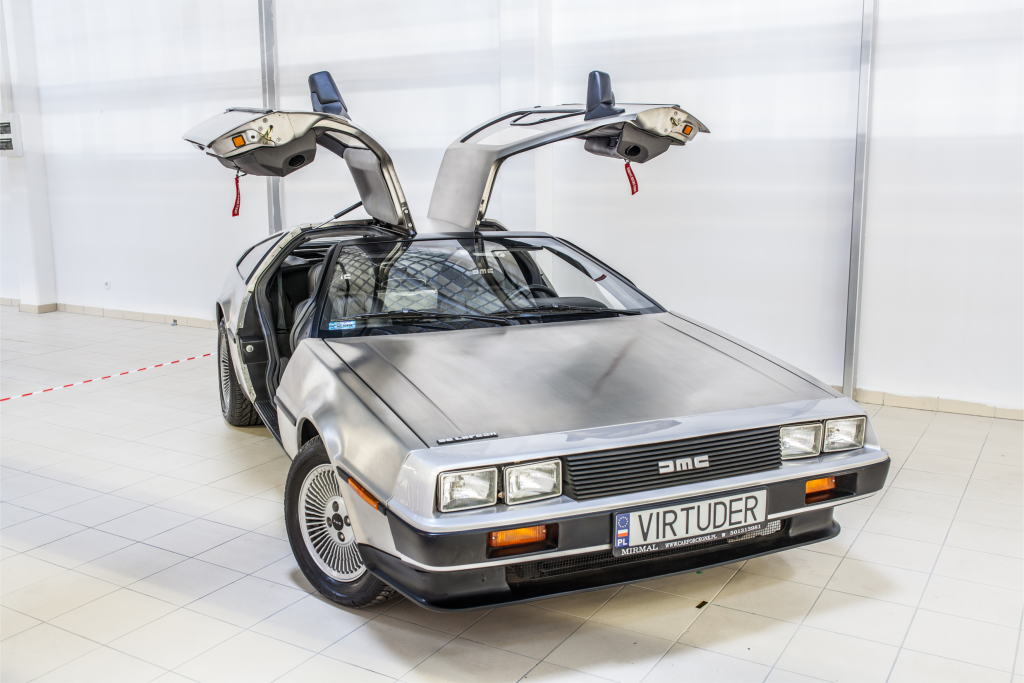 The old expression, “the more things change, the more they stay the same” is one that is not usually applicable to science and science policy.  You could even say that our job as policymakers is to ensure things don’t stay the same and that policy evolves alongside of technology. However, sometimes you need to look back to look forward.  An example of this is the way we are taking a fresh look at the NIH Guidelines for Research Involving Recombinant or Synthetic Nucleic Acid Molecules (NIH Guidelines) at an upcoming workshop, NIH Guidelines: Honoring the Past, Charting the Future.

The system of oversight for recombinant DNA research began at the International Congress on Recombinant DNA Molecules held at Asilomar, which gave rise to the NIH Guidelines and the NIH Director’s Recombinant DNA Advisory Committee (RAC).  The notion of scientists coming together to discuss oversight of their own research was a revolutionary concept, and the term “Asilomar” has become nearly synonymous with self-regulation of science.

Forty years after Asilomar, the scientific landscape has changed significantly.  The use of recombinant DNA, including in human gene transfer trials, is now routine, and the associated risks are better understood. In that same time period, we have seen the maturation of biosafety oversight and practice, as well as an evolving framework of research regulation. However, emerging technologies such as synthetic biology, novel RNA applications, and genome editing tools and techniques are raising questions about where these technologies fit within our existing biosafety paradigm.

Within this context, the aim of this workshop is to pose the following questions with respect to laboratory biosafety oversight:

This workshop will be an excellent forum for attendees to discuss the above questions with scientific experts and stakeholders.  We are also honored to have Asilomar co-organizer, and Nobel Laureate, Dr. David Baltimore opening the meeting with a keynote address.

The workshop will take place on July 18-19, 2017, and will be held at the Bethesda North Marriott Hotel & Conference Center. Further information, including the agenda is on the workshop website.  I encourage all interested stakeholders to join us in July for what is shaping up to be an exciting and engaging workshop!

Commend this effort and workshop. Wont be able to attend – suggest the NIH look into webcasting these workshops similar to the SACHRP meetings.

Thanks for reading the blog and you comment. The workshop will be webcast and will be shown at: https://videocast.nih.gov/.