Home » Blog » ‘Twas the Night Before Hanukkah (and Christmas) at NIH 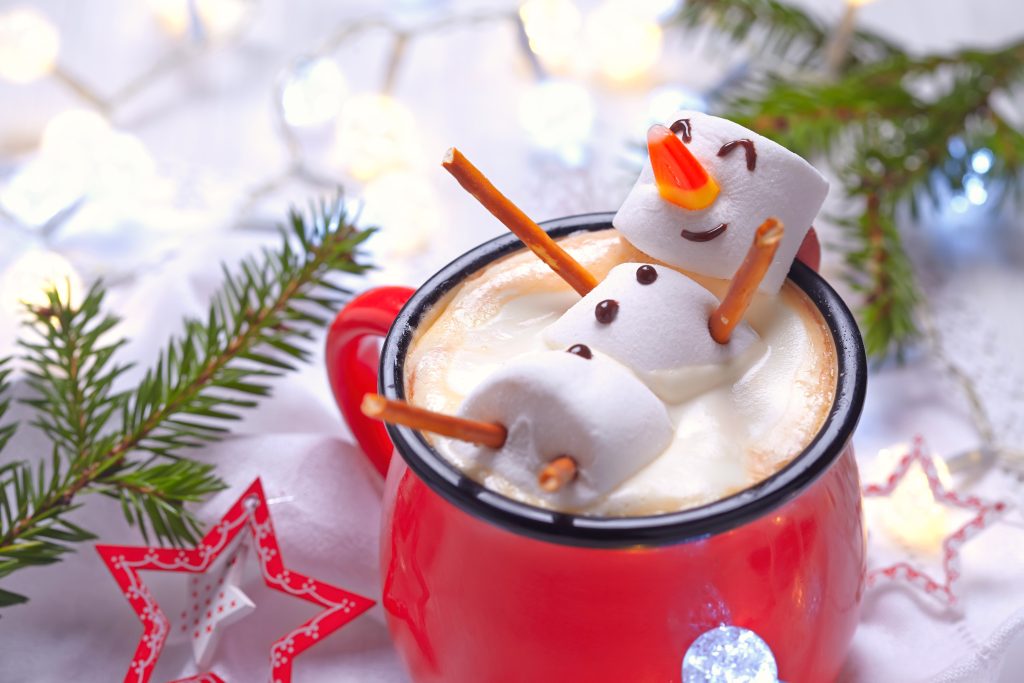 ‘Twas the night before Hanukkah and at OSP,

We were lighting menorahs and trimming the tree,

In hopes that the deadline extension will alleviate dread.

Wondering whether the Common Rule soon will appear,

Perhaps we will see it in the coming New Year?

The RAC’s streamlined process is now put in place,

To focus on biotech moving at rapid pace.

And we juggle the policy issues that still lay in store.

Speaking of which, we continue to move,

From the start of the project! To training and checking!

To the reporting of results we now are expecting!

To protocol templates we hope you will use,

And have you seen our GCP FAQs?

The Moonshot is launched, NSABB report’s been released,

Research with chimps now has been ceased.

Your thoughts on data sharing we still want to hear,

RFI’s been extended until early next year.

While it’s hard to believe this year’s almost over,

Time to start thinking about next year’s plans,

Because good science and good policy, go hand in hand.

And our policy wonks all just want to say,

“To the NIH world, have a fine holiday!”